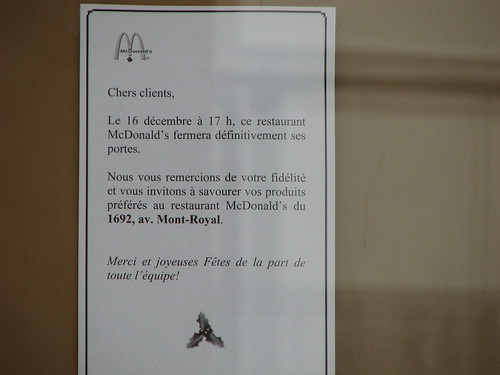 Yesterday on Spacing Montreal, I reported that the McDonald's at the corner of Park and Mont-Royal was closing down for good. It happened so very suddenly, and I am pretty sure that the sign had been put up only a couple of days before the actual closing. On the second morning after, I saw the restaurant's staff packing office equipment away, and before Friday, tall sheets of brown paper was covering its windows.

I suspect that it had something to do with the neighbourhood's gentrification. Maybe this piece of land can be better developed - but what can be built there instead? A restaurant - but Dusty's is right nextdoor, and the actual space is a mere strip that could hardly accommodate more than a counter. So, a phone shop? A bakery? Not a cosmetics shop I hope! 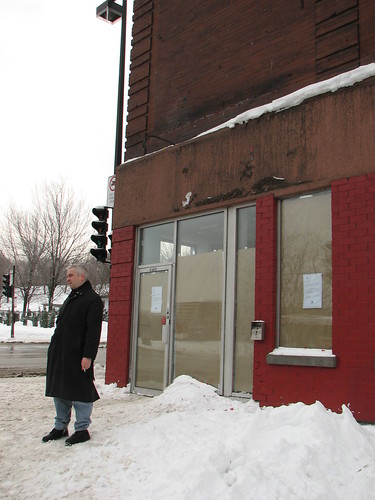 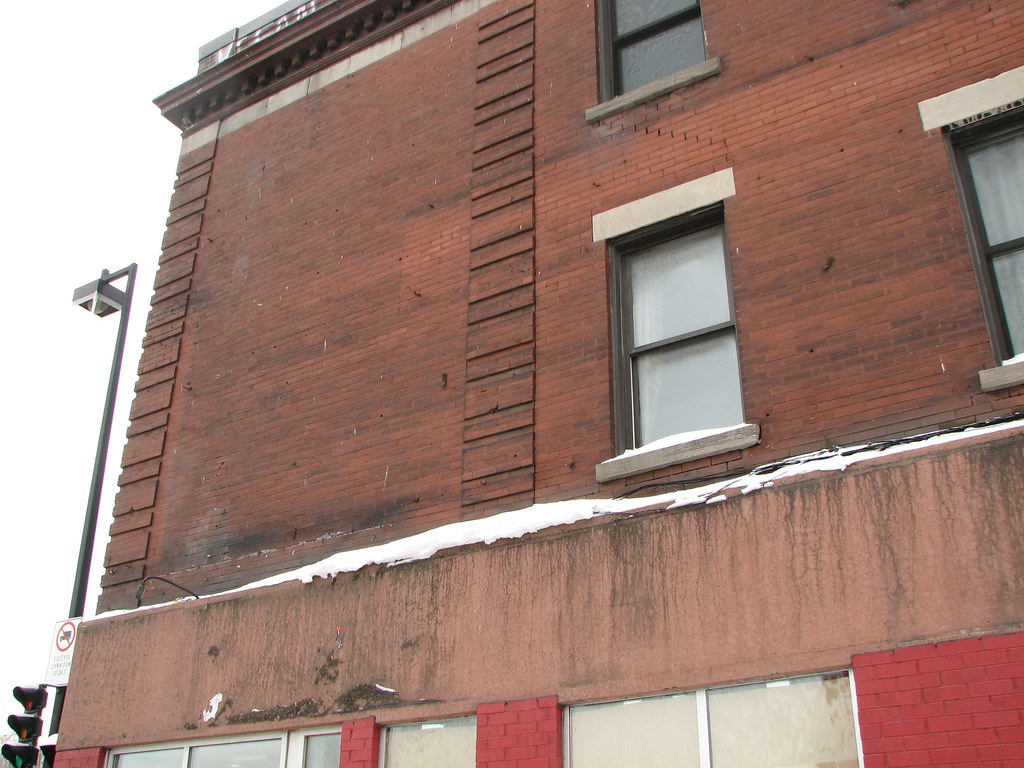 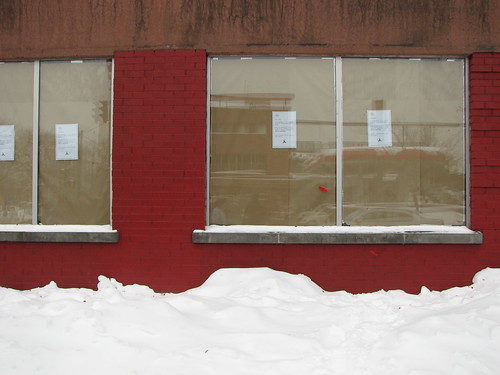 Mystery new businesses in Montreal Chinatown... was the previous entry in this blog.

Asia 2002 pictures is the next entry in this blog.